It looks like Sony’s PlayStation Move controller may one day be available on the PC as well as your PlayStation 3 thanks to a project in the works which is called Move Server.

According to the guys over at Kotaku, Move Server is a project which is currently being worked on by some game developers and academics who are looking to build Move powered games for your PC. 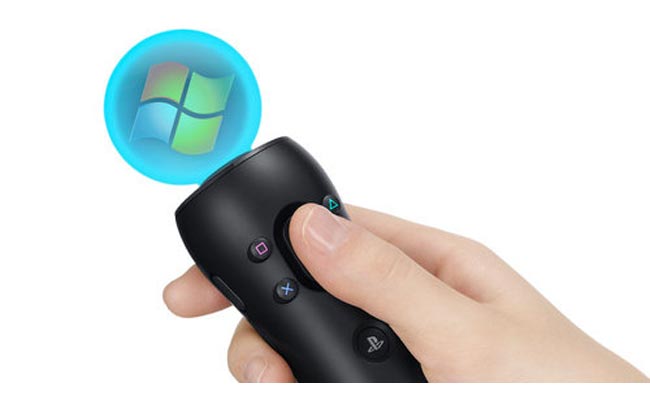 Sony are expected to officially unveil the Move Sever within the next couple of weeks, and obviously Sony are starting to notice that Microsoft’s Kinect controller has become popular on the PC with hobbyists.

It will be interesting to see what the Move Server is like and what capabilities it will bring to the PC, as soon as we get some more information we will let you guys know.