Some of our readers will remember about a new Android Honeycomb Tablet that Sony were working on, we covered it back in February, it was apprently called the Sony S1 Qriocity tablet.

Now it looks like Sony are getting closer to releasing their first Android tablet, and it may even go on sale as early as this summer. 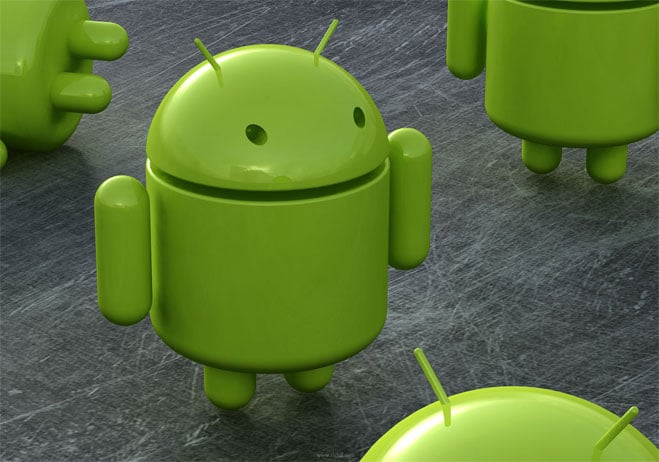 According to the Japanese Nikkei newspaper, the Sony Android Honeycomb tablet will be available some time this summer. Previously Engadget discovered some details about this new Android tablet from Sony

According to the details we previously heard, the Sony Android Honeycomb tablet will features a 9.4 inch display and an NVIDIA Tegra 2 processor, you can see a mock up of what the tablet is supposed to look like here.