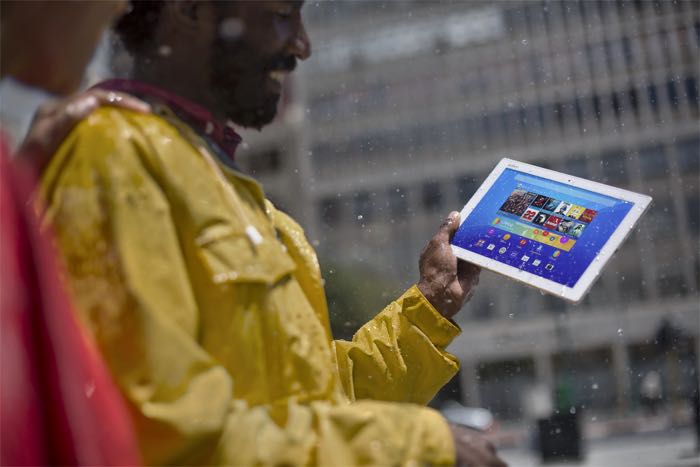 Earlier we heard that Sony had started to roll out the Android Marshmallow update to their Xperia Z5 range of devices and now the Sony Xperia Z4 Tablet and Z3 Plus are also getting the update.

The Android Marshmallow update has now been released for the Sony Xperia Z3+ and the Xperia Z4 tablet, the updates are rolling out as an over the air update.

The firmware build for both devices is 32.1.A.1.163 this is the same firmware version that was released for the Xperia Z5 range.

The update has been released for the WiFi and 4G LTE versions of the Z4 tablet and also the single SIM version of the Xperia Z3 Plus, you can check to see if the update is available from the settings menu on your device.

If you receive the Android Marshmallow update on either of the above devices, leave a comment and let us know.