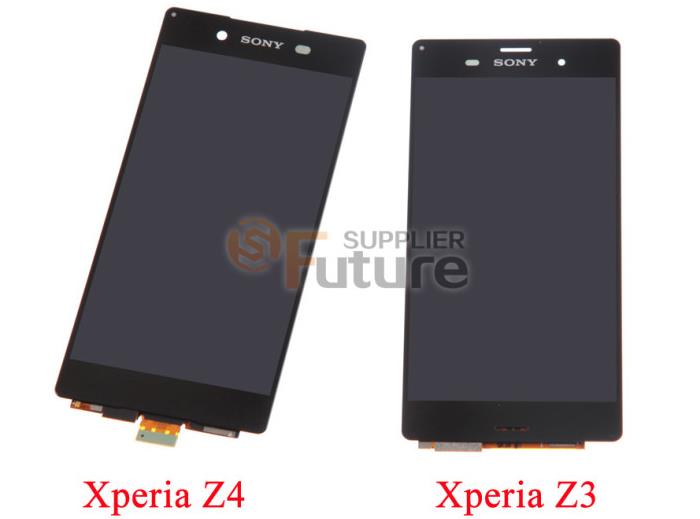 We’ve seen a number of leaks about the alleged Xperia Z4 in the past few weeks. Rumors suggest Sony will launch the alleged handset at CES 2015 in January. Some rumors also hint at the launch of the handset in March during the Mobile World Congress 2015.

Recently, some images of the front panel of the alleged Xperia Z4 leaked on to the internet. It appears the Japanese OEM is going to carry a similar display size as the Xperia Z3 with a few minor differences on board.

There are a few noticeable differences such as a speaker placement which has moved to the top of the display, as well as a change in position of the proximity sensor and the front-facing camera.

While the report doesn’t mention anything about the resolution it will come with, previous rumors suggest Sony may be ready to embrace 2K resolution. Previously, we also heard rumors the alleged Xperia Z4 will be powered by a quad-core Snapdragon 810 process, Adreno 430 GPU and 4GB of RAM.

Furthermore, it is also expected to ship with a 21MP Sony Exmor RS camera sensor unveiled a few days back, as well 32GB of internal storage, water-resistance, and hopefully Android 5.0 Lollipop as its operating system.