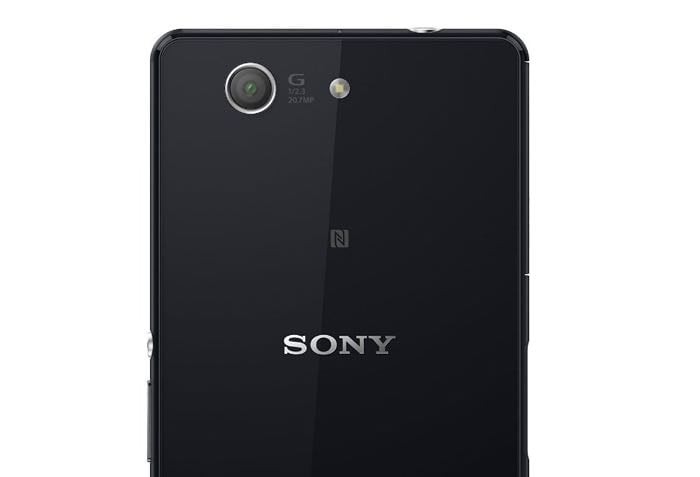 We previously heard some leaked specifications for the new Sony Xperia Z4 smartphone, the handset is said to come with a new Sony Exmor RS camera sensor.

Sony has now taken the wraps of their new 21 megapixel Sony Exmor RS camera sensor, and the company has said that this new camera will ship in April of next year, which should tie in with the launch of the Xperia Z4.

As well as the new 21 megapixel Sony Exmor RS camera, the Sony Xperia Z4 is rumored to come with a 5.5 inch Quad HD display that will have a resolution of 2560 x 1440 pixels.

Other rumored specifications on the new Sony Xperia Z4 smartphone include a 64-bit Qualcomm Snapdragon 810 processor and 4GB of RAM, plus an Adreno 430 GPU.

The handset will launch with Android 5.0 Lollipop and will come with 32GB of included storage, we suspect that the new Xperia Z4 will be made official at MWC 2014 in February.