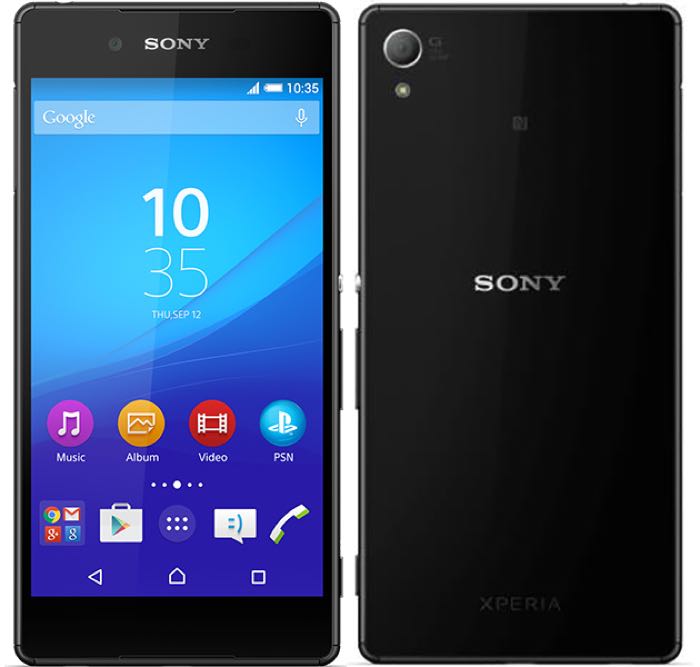 Now it would appear that Sony has plans to launch one of these two devices, the Sony Xperia Z4 Compact and it could launch as early as next week.

The smaller version of the Xperia Z4 was recently spotted as part of NTT DOCOMO’s summer handset range, which suggests that the Xperia Z4 Compact will also be Japan only like the Z4.

The Sony Xperia Z4 is only available in Japan, although we have heard rumors previously that the handset may launch in the US and Europe as the Sony Xperia Z3+, as soon as we get some more details about this device and also the new Xperia Z4 compact, we will let you guys know.