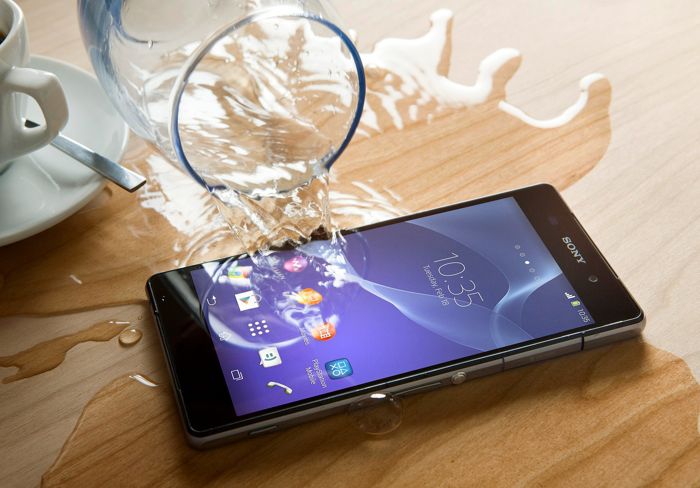 The Sony Xperia Z3 is expected to be Sony’s new flagship Android smartphone, yesterday we heard some specifications on the handset, and now the device has turned up at the FCC with the model number D6653 and the codename PM-0802-BV.

We recently heard that the new Sony Xperia Z3 would come with a 5.15 inch full HD display with a resolution of 1920 x 1080 pixels, the handset is said to sport a quad core Qualcomm Snapdragon 801 processor clocked at 2.4GHz.

Other rumored specification on the new Xperia Z3 will also include 3GB of RAM, 16GB of storage and a microSD card slot which will support up to 128GB cards. 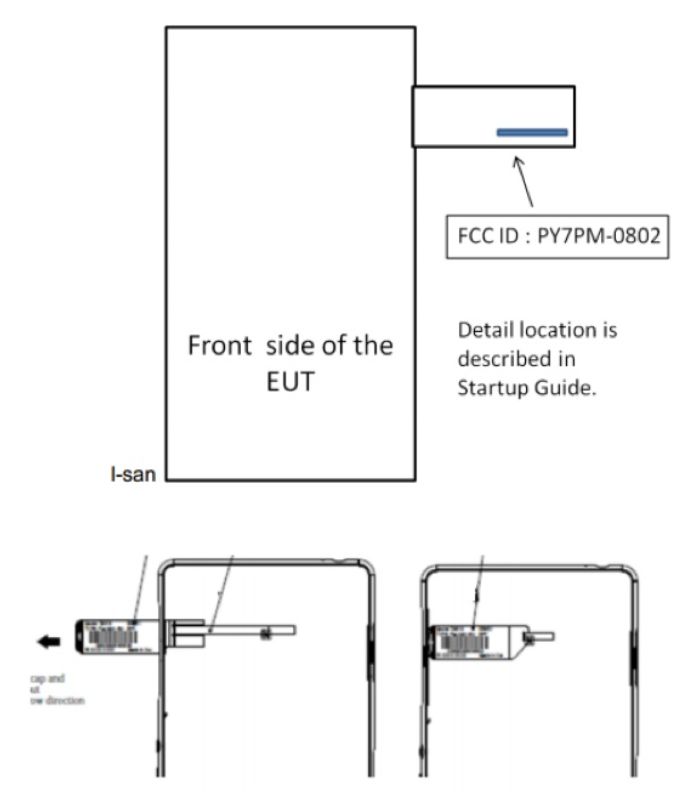 The device will come with Android 4.4 KitKat, and it is expected to be announced in September at IFA 2014, the new Sony Xperia Z3x is expected to come with some higher end specifications, although we wont see that model until next year.

We can also expect the Xperia Z3 to come with the same waterproofing as the existing Xperia Z2 smartphone, as soon as we get some more details and some actual pictures of the device, we will let you guys know.