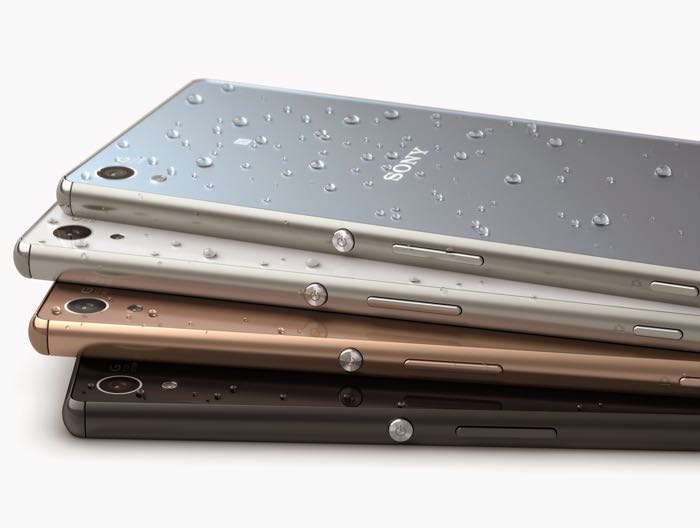 Sony has expanded the launch of their Sony Xperia Z3+ smartphone to more countries, the handset is now available in Singapore, Indonesia and Vietnam.

The Sony Xperia Z3+ launched last month and now Sony is rolling the handset out to more markets around the world.

The device originally launch in Japan as the Xperia Z4, the handset comes with an octa core Snapdragon 810 processor and 3GB of RAM and it features a a 5.2 inch Full HD display with a resolution of 1920 x 1080 pixels.

Other specifications on the new Xperia Z3+ include 32GB of storage, which can be expanded by a microSD card slot. The handset comes with Android Lollipop and it is designed to be dust and waterproof and it features an IP68 rating.