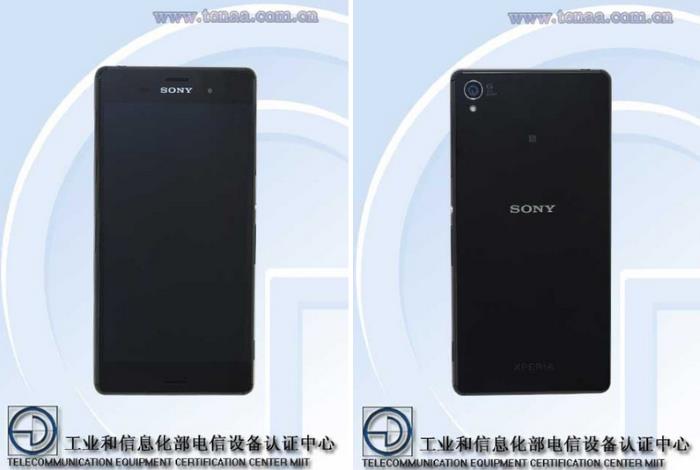 Sony Xperia Z3 appears to be a minor upgrade over the Sony Xperia Z2 which was announced earlier this year at MWC 2014. The device is also expected to launch in the US, with rumors hinting that Sprint may carry the device when it launches.

Recently, the alleged Sony Xperia Z3 also passed certification in China, suggesting that we may get to see the device in the coming weeks.

Sony has scheduled an event next week at IFA 2014 in Berlin where the company is expected to unveil a number of products including the Xperia Z3 and Xperia Z3 Tablet Compact.

The device is expected to come with a 5.2-inch display sporting a resolution of 1920 x 1080 pixels, with a quad-core Snapdragon 801 SoC clocked at 2.5Ghz with 3GB of RAM and 32GB internal storage on board.

The alleged Sony Xperia Z3 is also rumored to feature a 20.7MP camera with a G Lens for photos and videos, with a 2MP front-facing camera and Android 4.4.4 KitKat as its operating system. It also appears that it will come with a similar design as the Xperia Z2 with a few changes here and there.

It doesn’t look like a very interesting device, if we take into consideration the current rumors circulating all over, but let’s just wait for the Sony event next week. The Japanese company may have some surprises for us.