Sony Xperia Z2 Tablet was officially unveiled at the Mobile World Congress 2014, along with the Sony Xperia Z2 and Xperia M2 handsets. 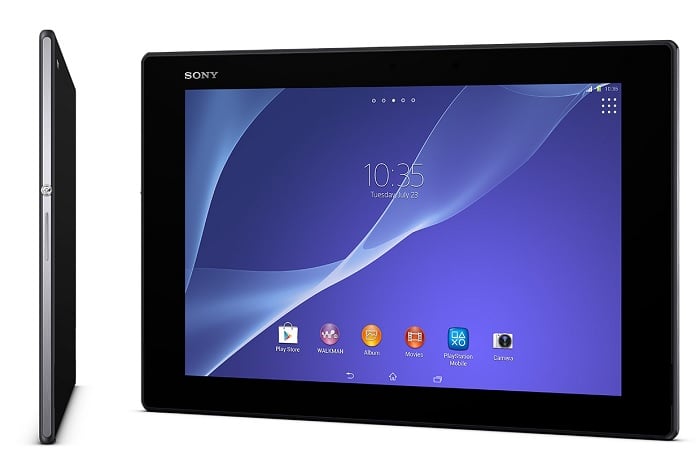 In Europe, the tablet starts with €499 for the 16GB WiFi only version while the 32GB model costs €549. If you’re interested in the 16GB 4G/LTE Sony Xperia Z2 tablet, the price is different in different regions. In some places, you’ll have to shell out €629, while in few it may go up to €649. It’s better to check your regional store using the Sony link below and get the exact price for other regions like Denmark, Sweden, etc.

Are you going to get the Sony Xperia Z2 tablet?