Back at the Mobile World Congress 2014, Sony unveiled its latest Xperia Z2 Tablet. If you’re residing in the US, there’s a good news for you; Sony has started taking pre-orders of the tablet for $499.99 for the 16GB version, while the 32GB model costs $599.99.

The tablet is the WiFi only model, and is available in black color. Customers who will pre-order their Xperia Z2 Tablet will get it on May 5th. 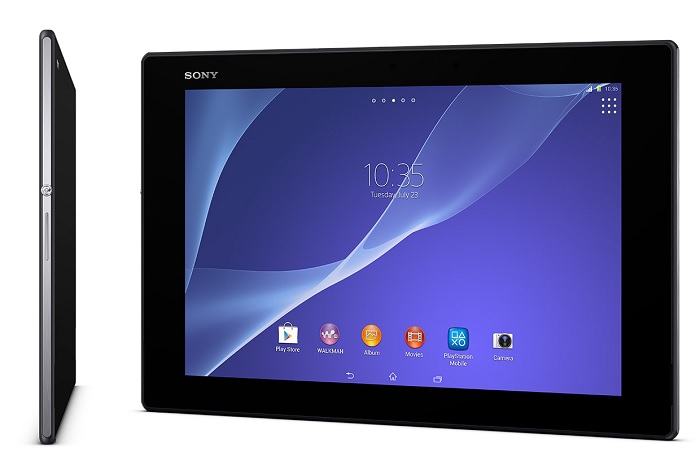 On the storage side, it comes with 16/32GB storage on board with a microSD card slot of up to 128GB. On the rear, the tablet comes with a 8.1 megapixel camera with Exmor RS for mobile, as well as a 2.2MP front-facing camera.

Other features include WiFi, Bluetooth, IP55/58 certified making it dust and water-resistant, a 6,000 mAh battery and runs Android 4.4 KitKat as its operating system out of the box.

There’s no word about the launch of the Sony Xperia Z2, but we’ll update you if any news comes up.