Sony unveiled the successor of their last year’s flagship device, the Sony Xperia Z2, at the Mobile World Congress 2014 in Barcelona yesterday.

The handset is expected to hit the retail shelves globally in March later this year, but the company failed to provide the pricing details of the handset. Worry no more Xperia fans as the handset is now price in the UK, as well as other European countries, and it’s not very cheap. 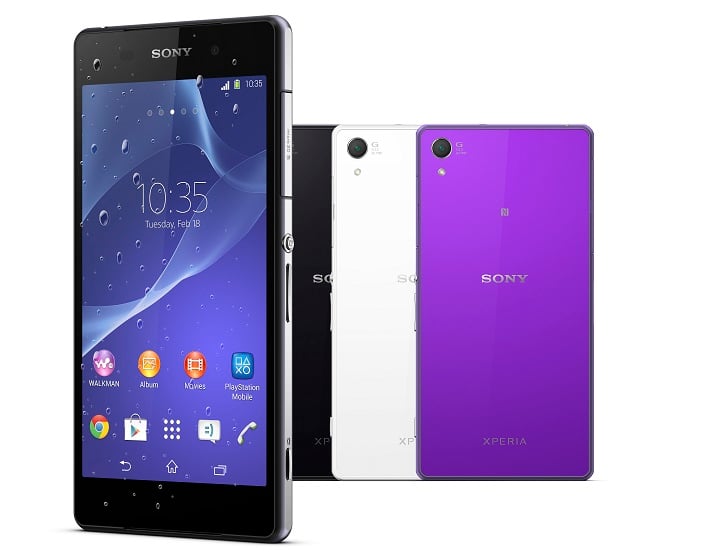 The handset is available in all three colors, and costs a whopping £599 in the UK, while the price in other European countries vary, but ranges from €599 to €699 in most European countries. The lowest price is found in Germany where the handset costs €599, while Sony Xperia Z2 is going to set you back by SEK 5,995 in Sweden.

Sony Xperia Z2 comes with a 5.20-inch display boasting a resolution of 1920 x 1080 pixels with X-Reality for mobile picture engine, a quad-core Snapdragon 801 chipset with a clock speed of 2.3 GHz and 3GB of RAM on board.

Other features include 16GB storage with a microSD card slot, 20MP camera with 4K video recording capabilities, 2MP front-facing camera, a massive 3,000 mAh battery and runs Android 4.4 KitKat pre-installed out of the box.

Are you going to get your hands on the Sony Xperia Z2? Share with us using the comments below.