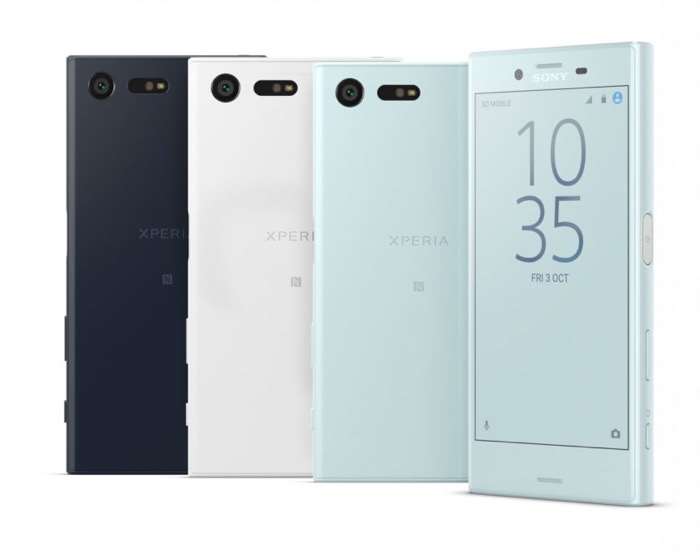 Back in November, Sony released its Concept Android build for Xperia X smartphone, but it was more of an experimental build to give Xperia users a taste of the new operating system which is close to Google’s stock Android.

If you’re a proud owner of the Xperia X smartphone, there’s some good news for you. Sony has started rolling out the Android 7.1.1 Nougat update for the Xperia X Concept firmware.

This makes Sony the first smartphone manufacturer after Google to roll out Android 7 Nougat update for its handset. The update comes with a 38.3.A.0.41 firmware, and the Android build number is NMF26F8. The update brings a number of new features and enhancements, including the December security patch (although the January one will be out soon), a restart option in the power menu, faster camera startup time, and support for PS4 remote-play.

As for those who are not the part of the Concept Testing build, there’s no word on when they will get the Android 7.1.1 Nougat — it could be either a few days or a few weeks I guess.

We’ll update you as soon as we get to hear anything more about the update.