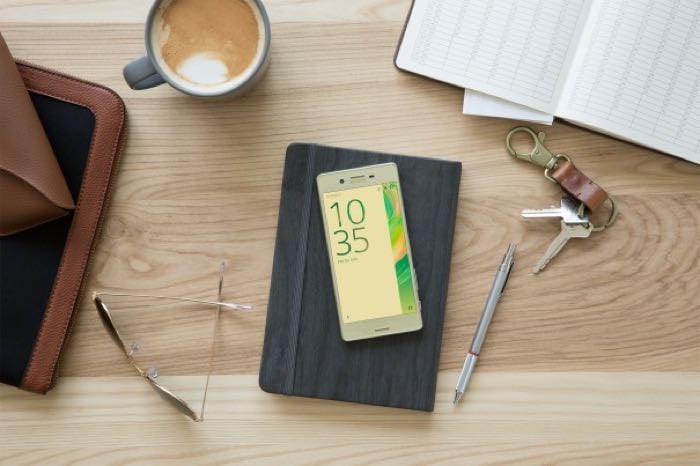 Recently, some specifications of the alleged Sony Xperia X made their way on to the internet giving us a glimpse of what we can expect from the handset.

The handset is expected to make an appearance in Berlin at IFA 2016 so we’ll update you as soon as we get any more information about the handset.