Back in January, Sony unveiled another phablet dubbed as the Sony Xperia T2 Ultra with a gigantic 6-inch display. As always, the company didn’t announce an exact launch date nor the price tag it will come with.

For those of you who are waiting for the handset to hit retail or at least get an estimated price tag it will come with, Sony Russia has revealed the launch date as well as the pricing of the Sony Xperia T2 Ultra. 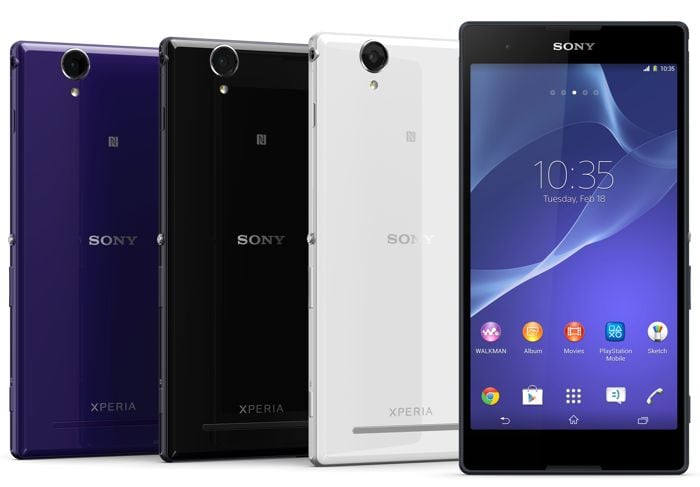 Recently, Sony Russia announced that Xperia T2 Ultra will hit retail in the country by the end of March, and will cost 17,490 rubles (almost $480). The handset will hit retail all three colors: black, white and purple.

Let’s just do a quick recall of what this gigantic handset brings at the tablet. Sony Xperia T2 Ultra rocks a 6-inch 720p display and is powered by a quad-core Snapdragon 400 chipset clocked at 1.4GHz with 1GB of RAM and 8GB storage with a microSD card slot.

On the rear, it comes with a 13MP camera for photos and videos, and we’ve recently seen some of the camera samples taken from the device’s camera, which look pretty good. Other features include .1MP front-facing camera, WiFi, Bluetooth, a massive 3,000 mAh battery and runs Android 4.3 Jelly Bean as its operating system.

We’ll update you once Sony announces the availability of the phablet in other regions.