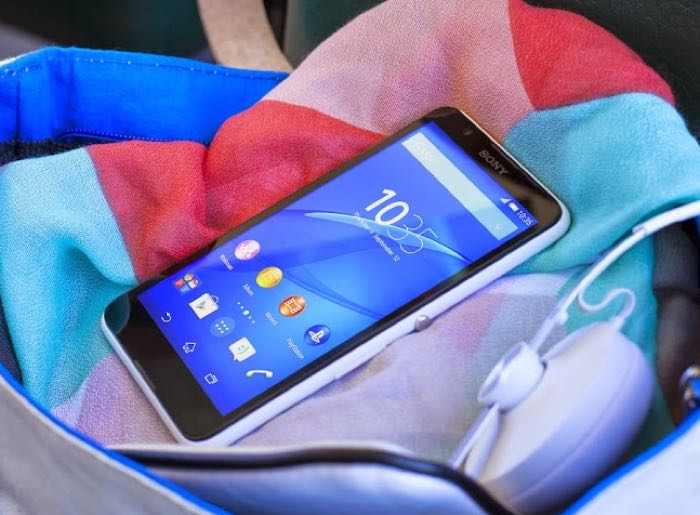 The Sony Xperia E4 was announced earlier this month, one retailer in the UK was taking pre-orders on the handset, and now it would appear that the device is available to pre-order in Germany.

The handset is listed at a German retailers with a price of €130, we previously heard it would cost £99 in the UK SIM free.

As a reminder the Sony Xperia E4 comes with a 5 inch display with a qHD resolution of 540 x 960 pixels and the device is powered by a quad core 1.3GHz processor.

Other specifications on the Xperia E4 include 1GB of RAM and 8GB of included storage, the device will launch with Android 4.4.4 KitKat.

The handset comes with front and rear facing cameras, on the front of the device is a 2 megapixel camera and on the back is a 5 megapixel 720p capable camera.