It looks like Sony has another new Android smartphone in the works, as details have been leaked on a new Sony Xperia C670X, which is rumored to feature a Qualcomm Snapdragon 600 processor.

The Sony Xperia C670X will apparently come with a 4.8 inch full high definition display with a resolution of 1920 x 1080 pixels, and the Snapdragon 600 processor is said to have a clock speed of 1.8GHz, the handset will also feature an Adreno 320 GPU. 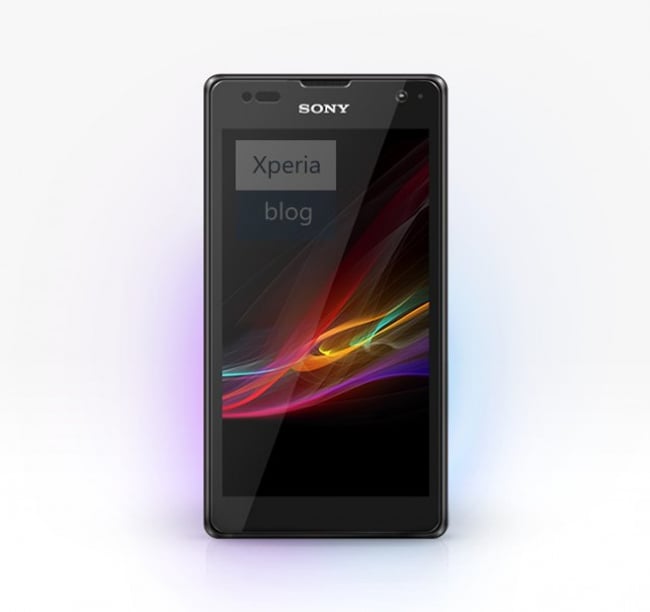 Other specifications on the new Sony Xperia C670x will include 2GB of RAM and 32GB of built in storage, it will also come with a 13 megapixel camera which will use Sony’s Exmor RS camera sensor, and it will feature Android 4.2 Jelly Bean.

There are no details as yet on when the new Sony Xperia C670X will be available, and also no details on what the device’s name will be the C670X is obviously a Sony codename for the handset, as soon as we get some more information we will let you guys know.