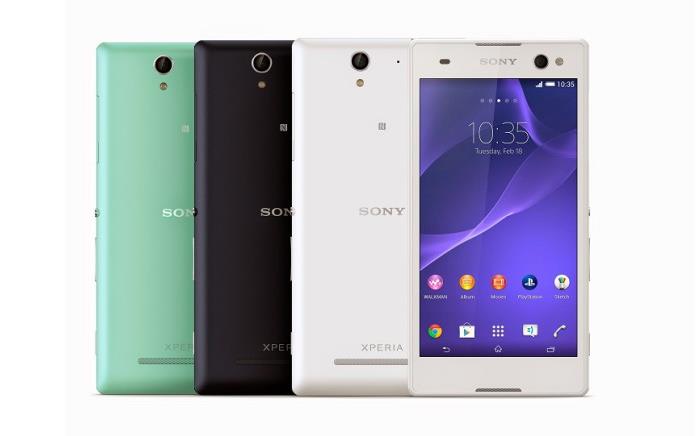 Last month, Sony announced its selfie phone dubbed as the Sony Xperia  C3, which was said to go on sale beginning August in several markets.

According to a new report, the Sony Xperia C3 is set to go on sale in Russia for 13,990 rubles (almost $384). The device carries a hefty price tag considering the set of specifications it has to offer, but we can expect it to go down in the near future.

As for the specifications, the Sony Xperia C3 rocks a 5.5-inch display sporting a resolution of 1280 by 720 pixels, and features a quad-core Snapdragon 400 SoC clocked at 1.2GHz with Adreno 305 GPU and 1GB of RAM. The device also comes with 8GB of storage on board, along with a micorSD card support of up to 32GB.

The main attraction of the Sony Xperia C3 is its 5MP front-facing wide angle camera, which is good for taking selfies as well as video calls. Other features include 8MP camera on the back for photos and videos, WiFi Bluetooth, a 2,500 mAh battery and runs Android 4.4.2 KitKat as its operating system out of the box.

There’s no word about the launch of the device in other markets, but we’ll update you as soon as that happens.