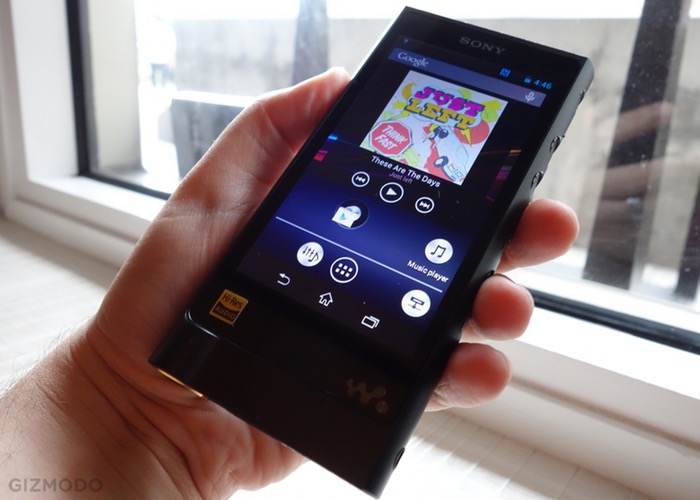 During CES 2015 this week Sony has unveiled a new edition to their range of Sony Walkman music players with the unveiling of the high-end Sony Walkman NW-ZX2 which is priced at $1200 and been designed specifically for audiophiles.

The new Sony Walkman NW-ZX2 player is equipped with a touchscreen display and supports 192 kHz / 24-bit audio as well as connection to premium audio hardware. Its also equipped with Bluetooth technology to enabling users to connect the Walkman wirelessly to headphones when required.

Other features of the Sony Walkman NW-ZX2 include 128GB of internal storage together with a microSD card slot that allows further expansion using memory cards. Sony is suppling their latest device in the iconic Walkman range running Google’s Android 4.2 Jelly Bean operating system allowing users to download and install third-party music applications such as Spotify and others.

Sony has also specifically designed the new Sony Walkman ZX series of players to allow users to listen to uncompressed high quality audio supporting audio formats such as WAV, FLAC, AIFF, and DSD when required and providing up to 60 hours of playback from a single charge.

Sony has also equipped the new Sony Walkman NW-ZX2 with support for Google Cast allowing you to beam the sound from your Sony player to a wide range of compatible speakers and hardware both from Sony and other manufactures. 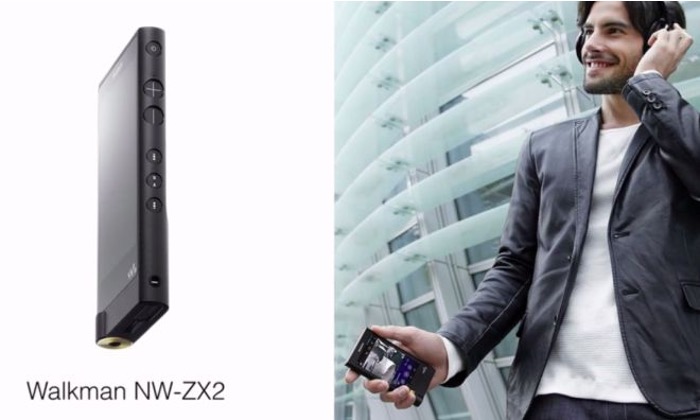