It would appear that Sony Mobile is considering producing less of their budget smartphones and more of their premium handsets, according to a recent interview with a Sony executive.

Sony’s marketing manager, Stephen Sneeden, recently spoke to Cnet at CES, and it would appear that Sony are looking to concentrate their efforts towards higher end devices instead of the budget market. 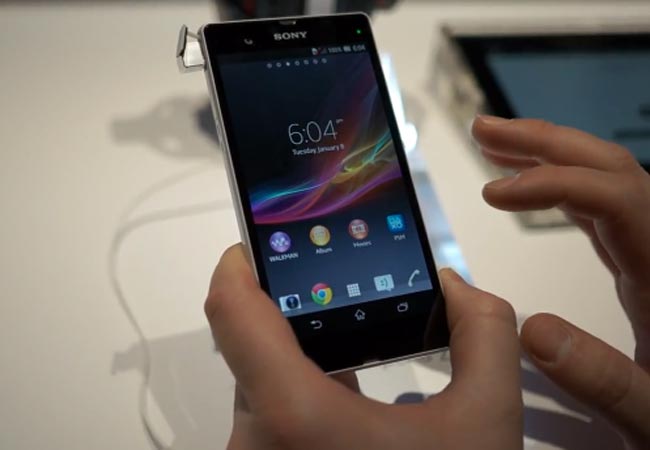 We’re ready to be a premium smartphone provider, logically then, at the very entry level is where you lose the ‘Sonyness’. And it’s where you cannot implement some of these wonderful things from Sony at such a low cost, we might leave the very entry tier to some other manufacturers,” Sneeden said.

It will be interesting to see if the approach works for Sony, by focusing on higher end devices, it seems to have worked well for other manufacturers in the past.