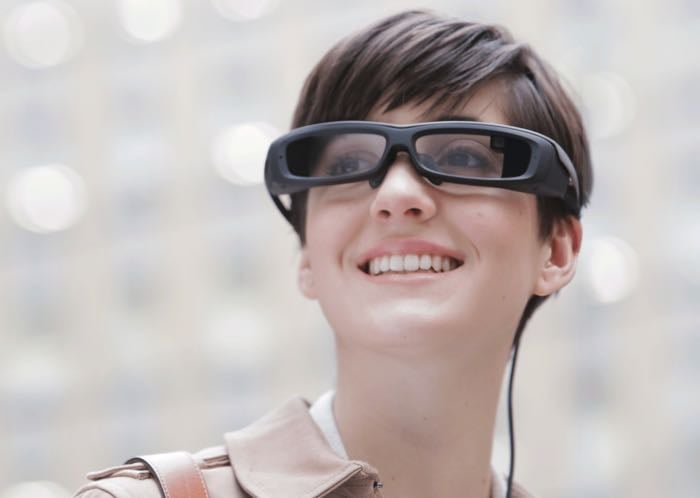 Back in February the new Sony SmartEyeglass Developer Edition went up for pre-order and now Sony has launched the device in a number of countries.

The company has started shipping out their new Sony SmartEyeglass device in four countries which include the UK, US, Germany and Spain and the device can also be ordered in a number of other countries.

The video below give us a look at the developer edition of Sony’s SmartEyeglass and some of the features on the device.

The additional countries where the Sony SmartEyeglass can be ordered from today include France, Italy, Belgium, Spain, Sweden and the Netherlands.

Prices for the device are $820 in the US, £620 in the UK and €800 in Europe and you can find out more details about the new gadget over at Sony at the link below.