Earlier in the week Sony announced their latest Android smartphone, the Sony Xperia Sola, which according to Sony features ‘Floating Touch’, which is a new way of controlling you device without actually touching the screen.

The video below shows the Floating Touch technology working on the Sony Xperia Sola, and it can apparently register your finger movements up to 20mm above the devices screen. 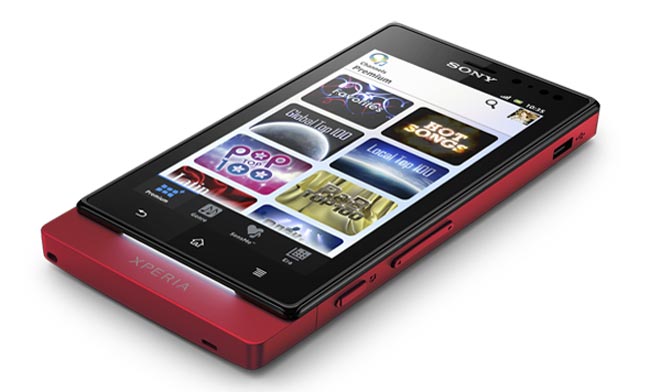 As a reminder the Sony Xperia Sola features a 3.7 inch Reality Display with Sony’s Mobile BRAVIA Engine, and the handset is powered by Android 2.3 Gingerbread, with an Android 4.0 update in the works.

You can find out more details about the Sony Xperia Sola and this new Floating Touch technology over at Sony.