Rain has been flying under the radar in the past few months, but that initial trailer was hard to forget. Sony has seen fit to remind the world of this strangest of atmospheric platformers, a game where the protagonist is invisible while out of the rain, via six new screenshots, each tagged with a slightly maudlin caption. 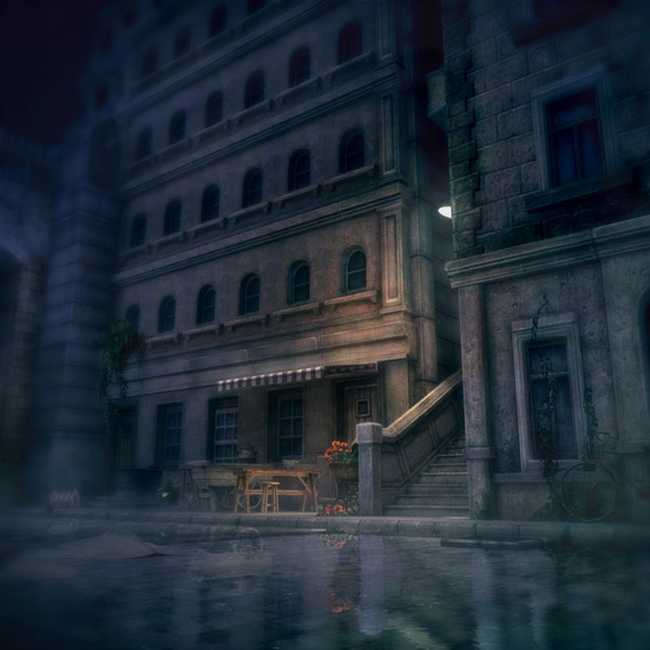 The game is being developed by Sony Japan, despite its seemingly western influences in art style and tone. The three captions read:

Hopefully, the game will rely more on visual effects and music for its atmosphere.