When Sony announced the new PS Vita, we were told that it would go on sale before the end of the year, and now one UK retailer, Shopto has listed the PS Vita on their site for pre-order with a launch date of the 4th of November 2011.

Of course this date has yet to be confirmed with Sony, although November does seem like a good launch date for the PS Vita, as it is just in time for the Christmas shopping rush, and Sony are probably hoping that the PS Vita will be on every gamers list this Christmas. 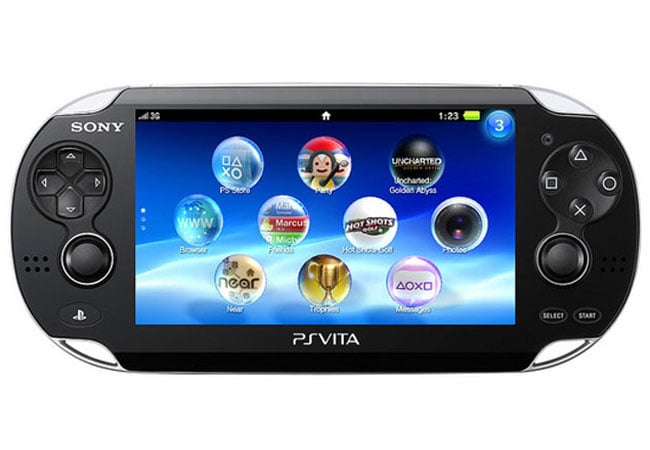 The PS Vita comes with a 5 inch multi-touch OLED display, on the back of the Vita there is also a multi-touch pad which can be used for controlling games along with the two analog sticks on the front of the console.

It will be interesting to see if the Sony PS Vita becomes the popular handheld console this Christmas, and we suspect it may be more popular amongst gamers than the Nintendo 3DS.