We have been hearing a little more about Sony’s Next Generation Portable over the last couple of days, and we heard recently that it may end up being called the Sony PS Vita.

Now Sony has released a some preview videos of a range of games that will be available on the Sony NGP when it goes on sale, one of those is Uncharted: Golden Abyss, which you can see in action in the video below. 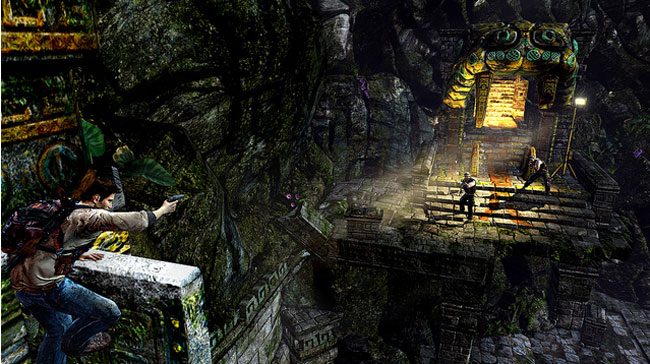 Sony has Alas released preview videos for some other NGP games, which include Hustle Kings, Sound Shapes, Super Stardust Delta and Wipeout, you can find out more information on the videos over at the PlayStation blog.