Mobile World Congress 2014 is about to kick off in the next few days, and many OEMs are planning to unveil their upcoming products at the big event.

Sony is one of them, and the Japanese carrier is also expected to unveil some new products. Recently, Sony posted a teaser on their Twitter account that shows a lot of sticky notes, along with a captions which says, “something extraordinary is coming.” 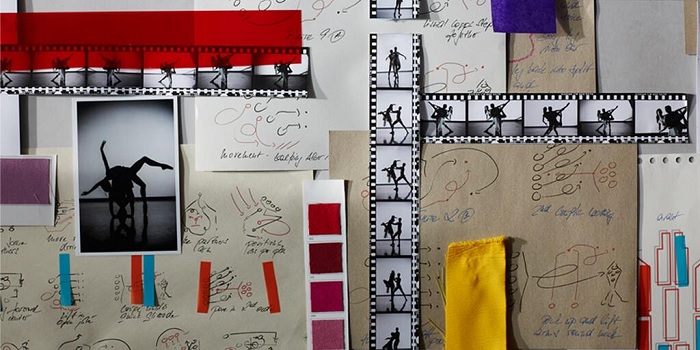 Although the teaser doesn’t give us any clue about what Sony is planning to unveil, but we’ve heard several rumors and leaks hinting at the launch of the Sony Sirius, aka Z2, which has seen its fair share of rumors. The different colors in the picture could point towards the color options in which the handset will be available. Additionally, there are photos in low light conditions, and it could suggest that the handset will come with a decent camera, is it possible or are we predicting too much?

Additionally, the Japanese OEM is also expected to launch the sequel of the Xperia Z tablet, but it’s just pure speculation. I guess we must wait for the Mobile World Congress and see what Sony has planned for us.