As you can probably tell by the actions of Sony of late, they are not to happy with the hacking community with regards the release of its PS3 root key and hackers stripping the PS3 security bare.

Now in an attempt to try and solve the hacking issue once and for all, Sony is looking to redesign its PS3 and issue a new root key to start afresh and keep its PS3 secure once again. However the new PS3 SKU that Sony is developing might cause a few more issues than it solves. 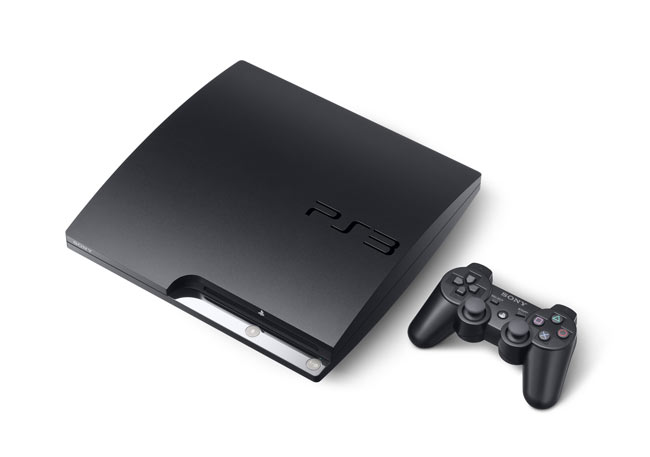 The main issue is what will happen to the millions of PS3 consoles currently owned by gamers? Will these be updated with some sort of firmware or recalled by Sony to correct the hacking issue?

A new PS3 unit is rumoured to have been created and might be available shortly with a 300GB hard drive and priced at around $300. But if they do appear what happens to all the existing consoles? Is Sony going to start an exchange or upgrade program?

As the fight between Sony and the hackers increases week on week, only time will tell who will be the winner of this technology battle.