Last week we told you about another hacking attack on Sony, this time it was Sony Pictures, and the attack was carrier out by the hacking group LulzSec, Sony has now released an official statement confirming that customers data was taken during the attack.

You can see the official statement from Sony Pictures below, although it doesn’t look like any credit card details were taken in the recent attack according to Sony. 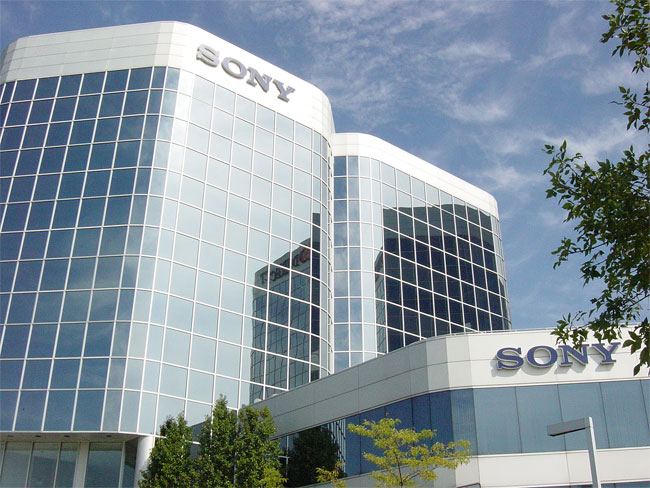 Sony Pictures Entertainment (SPE) has provided notice to the approximately 37,500 people who may have had some personally identifiable information stolen during the recent attack on sonypictures.com. SPE did not request, and the stolen information did not include, any credit card information, social security numbers or driver license numbers from these people.

Sony has also confirmed that while customers personal data was stolen, there were no social security numbers or drivers license numbers taken in the attack, although that doesn’t make things better for the 37,500 customers who have had their information stolen.