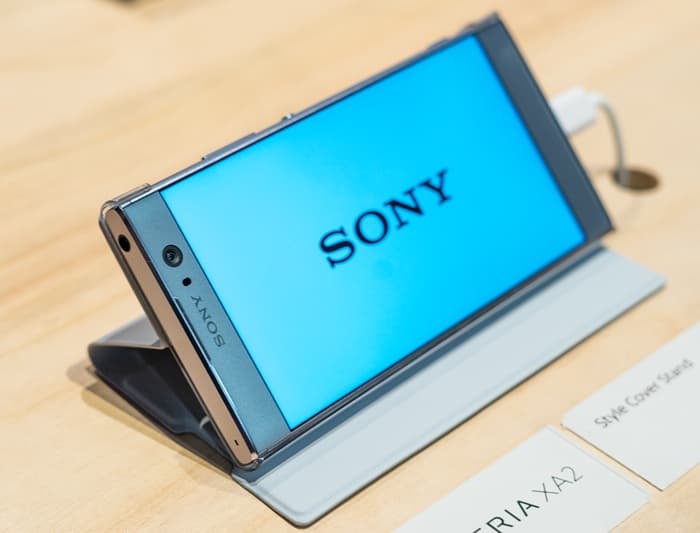 Sony has revealed that its MWC 2018 press conference will take place on Monday the 26th of February 2018.

The company has sent out press invites to its Mobile World Congress 2018 press event, although they have not provided any details on what the plan to announce at this years MWC.

We can expect to see the company’s new flagship that we heard about earlier, the Sony Xperia XZ Pro, which will come with some impressive specifications.

The Sony Xperia XZ Pro will come with a 5.7 inch display with a 4K resolution and the device will be powered by a Qualcomm Snapdragon 845 processor. It will also come with 6GB of RAM and a range of storage options.

The handset is also rumored to come with a front facing 13 megapixel camera and dual rear cameras, one with an 18 megapixel sensor the other with a 12 megapixel sensor. We will have more details about this new Sony flagship and a number of other devices at MWC 2018 next month.