Sony seems to be on a roll at the moment in terms of the technology it is killing off, first we had the cassette Walkman which it put and end to last year and recently they also out an end to their MiniDisc Walkmans.

Now Sony has announced that it will no longer be supporting the 8MM video format, which was originally developed by Sony and a number of other companies which include Polaroid and the format was established in the 1980s. 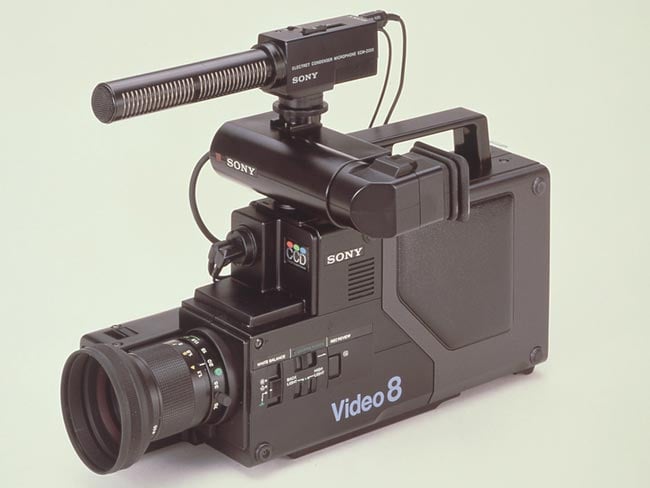 Sony has said that it will discontinue production of its GV-D800 and its GV-D200,which are two digital 8mm video cassette recorders in September, these are the last two 8mm hardware devices that Sony has been producing.

Sony has also said that they will still continue to manufacture 8mm video tapes, and haven’t given a date on when they will end production of these.