Hardly a year after the cassette playing Walkman was finally consigned to oblivion, news has broken out the same fate will be shared by the MiniDisc. In case the MiniDisc never made a difference in your life, don’t fret. Since it’s debut in the early 90s the MiniDisc has only managed to sell 22 million of its kind. That’s a meager sum by Sony’s standards. 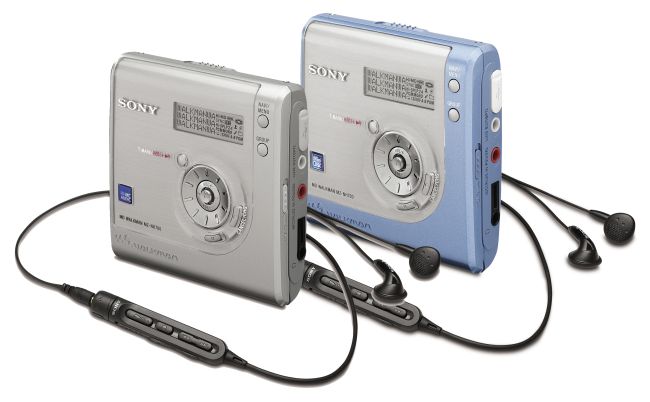 The official news story is somewhat confusing though. It does state that the MiniDisc is gone for good and will only be sold until stores run out of stock. However:

Sony will continue to make the MiniDiscs themselves, as well as stereos that can play back the audio discs. It will also keep producing CD Walkmans.

Okay, so the portable Walkman for MiniDiscs is gone but the MiniDisc itself—half the size of a regular CD—will still be mass produced? Sounds fair, even if MiniDisc use is kinda dwindling in this age of portable devices.

We have a feeling MiniDiscs might be phased out as well in the near future.