Sony have been demoing their new dual-view 3D PS3 system that allows 2 players to play on the same display, in the same room without the need for split-screen technology.

The new system was demonstrated by senior director for SCEE and director of World Wide Studio’s 3D Stereoscopic Team, Mick Hocking in London this week. Detailing how gamers will be able to play against each other in the same room on the same console on the same TV, without seeing what the other person is doing.Thanks to advances in 3D technology the system shows a different views depending on where you are sitting in relation to the display. 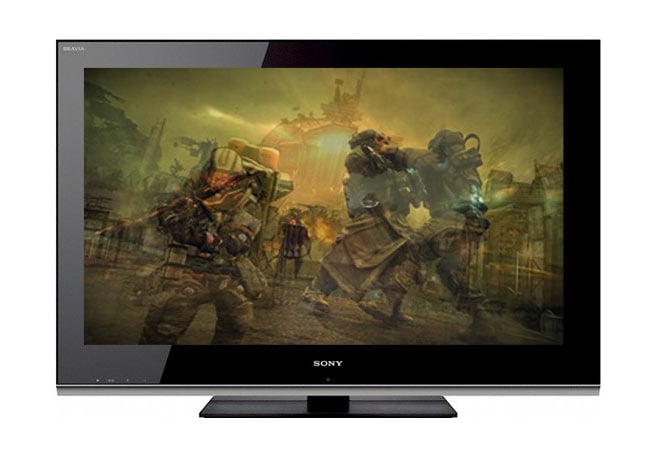 The technology is similar to Jaguar’s new spilt screen dashboard television, that shows television to the passenger in the car and a map to the driver on the same display.

The new technology is still under development at  the moment and no information on pricing or worldwide availability has been released as yet, but as soon as it becomes available we will let you know.