We have seen some flexible displays from Sony before on Geeky Gadgets, but nothing as cool as this new display which can be rolled up while still displaying a video.

Sony will release more details of this new rollable display screen tomorrow, but they have just released a teaser video, which you can see below. 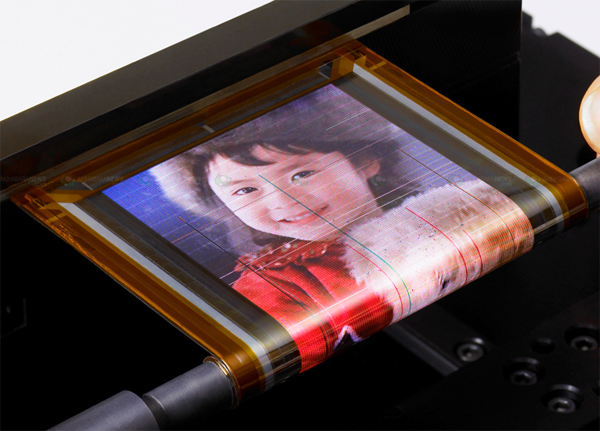 I have to admit, this display looks amazing, and we could finally see some of the awesome concepts that use a rollable display come to life with this sort of technology.

It is obviously in the early development stages at the moment, but it does look very promising, as soon as we get some more information on Sony’s Rollable OLED display we will let you guys know.

Have a look at our handy OLED TV explained guide which explains the latest OLED HDTV’s.