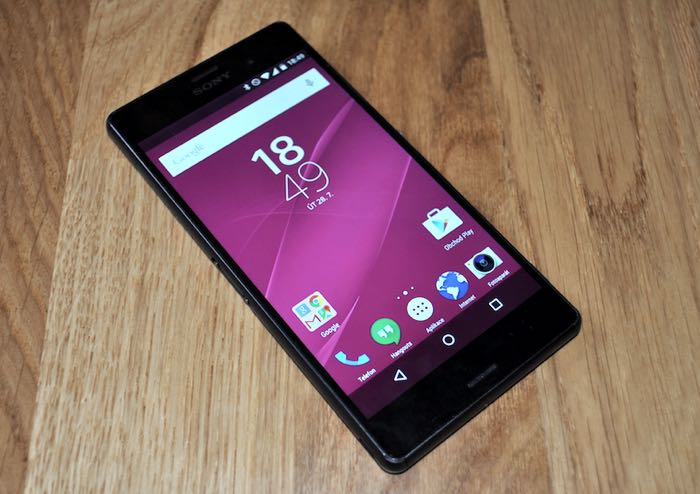 Last week we heard more details about the new Sony Concept for Android, the software is being trialled in Sweden and now it has been leaked.

The Sony Concept for Android is available as a trial in Sweden to owners of the Sony Xperia Z3 smartphone and only 500 people will get to try out the software.

The video below shows the new Concept for Android in action, it was first posted over on the XDA Developers forum and the software can be downloaded from there.

You can find out more details about the leaked version of the concept for Android from Sony over at the XDA developers at the link below.