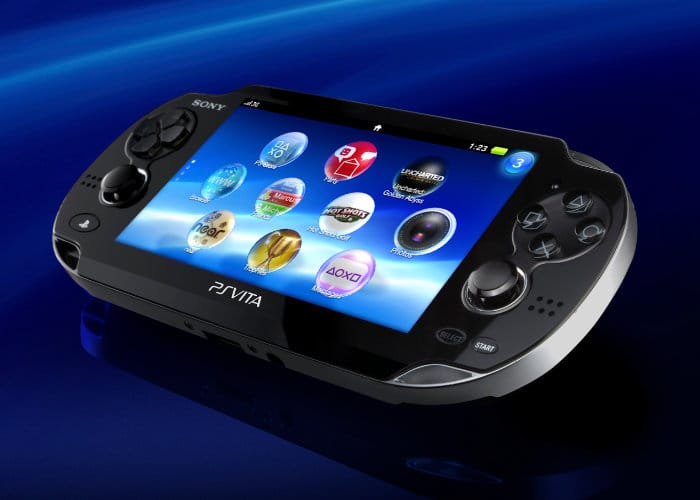 Gaming website Kotaku has this week learned that Sony will be ending the production of physical PlayStation Vita games by the close of fiscal year 2018, although Sony will continue to manufacture and distribute digital PS Vita games. In an email to Kotaku a Sony spokesperson has confirmed that Vita card production will soon be ending.

Sony has issued instructions to developers this week asking that all Vita product code requests be submitted by June 28, 2018, and that final purchase orders be entered by February 15, 2019. Sony’s American and European branches “plan to end all Vita GameCard production by close of fiscal year 2018,” Sony’s 2018 fiscal year will end on March 31, 2019.

The PlayStation Vita handheld console originally launched in Japan during December 2011 and rolled out further afield with worldwide availability during February 2012 and the console is still available to purchase both online and from high street stores. “The system’s design was created to meld the experience of big budget, dedicated video game platforms with the then up-and-coming trend of mobile gaming through smart phones and tablets. However, in the year after the device’s successful launch, sales of the hardware and its bigger budget games stalled, threatening to end its lifespan.”

What are your thoughts on Sony bringing to an end the production of physical PS Vita games? Is this the start of the end for the PS Vita handheld games console?