We have already seen some leaked photos of the new Sony Alpha NEX-F3, it is now official and it comes with an APS-C size image sensor with 16.1 effective megapixels.

The Sony Alpha NEX-F3 features a 3 inch TFT LCD display with a 921k dot resolution and it can tilt upwards around 180 degrees, it also comes with a built in pop up flash. 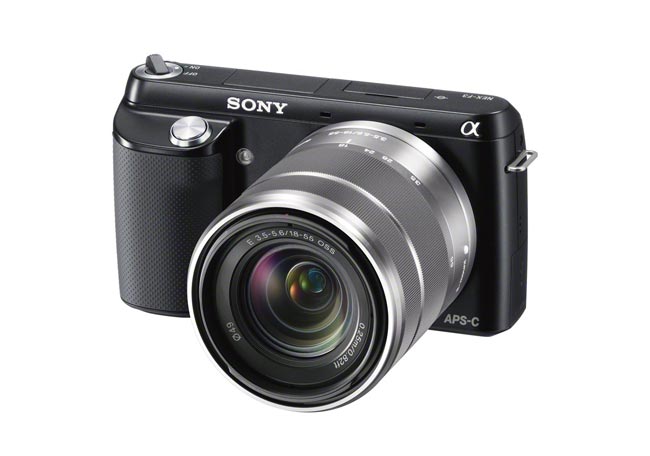 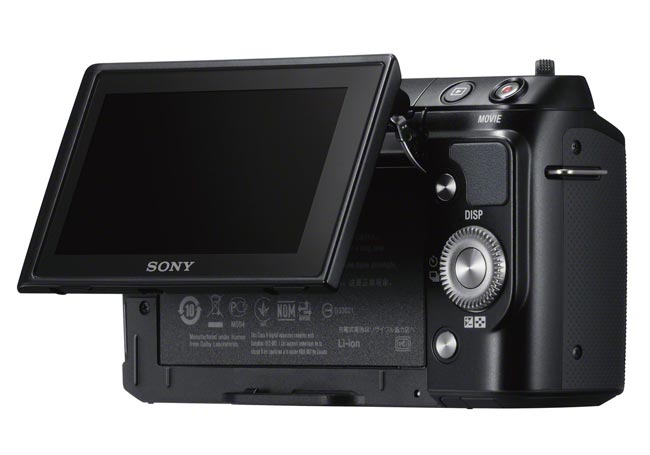