Sony first unveiled a new Sony 4K media player FMP-X1 Ultra HD it a few months ago and if you have been patiently waiting for it to arrive in stores you will be pleased to learn that your wait is nearly over. 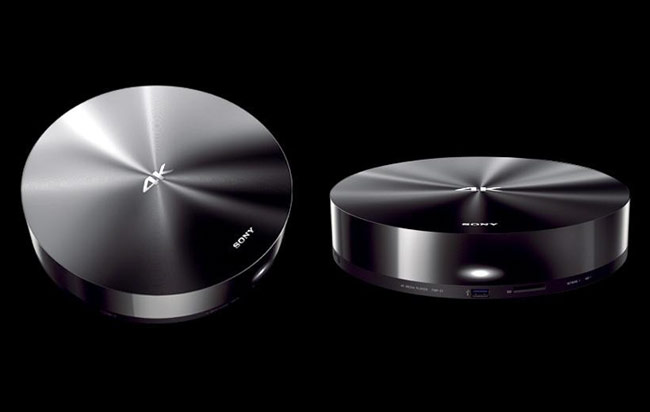 Sony has also introduced a special offer for owners of their new X900A 4K TV taking $200 off the price of the new Sony 4K media player is a nice bonus.

Sony will be launching their new Video Unlimited 4K distribution network in the autumn that will offer both TV episodes and movies together with short form content available for download. With 4K movie available to rent for $7.99 or purchase for $29.99.

The Sony 4K media player is now available to preorder from the official US Sony online store for $699.