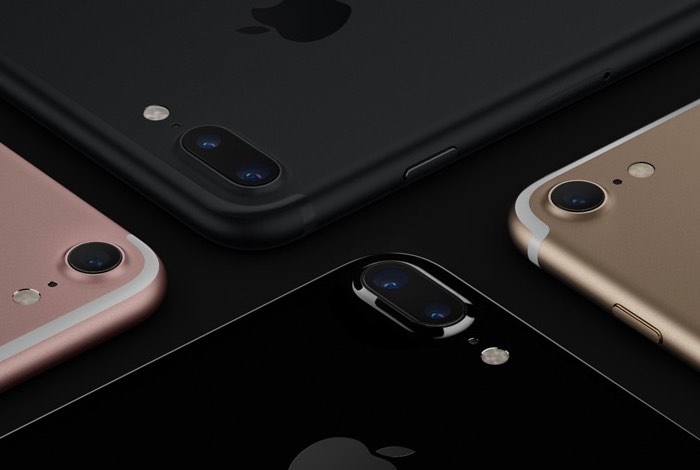 Apple’s iPhone 7 went up for pre-order on the 9th of September and mobile carrier O2 started taking pre-orders on the same day.

The iPhone 7 launched last Friday the 16th of September and many people with O2 who pre-ordered their device did not get their handset on launch day.

Some customers who pre-ordered the handset from O2 have started to receive their device, whilst others are still waiting, I actually received my pre-order yesterday, some other customers have not been so lucky, you can see some tweets below.

👏🏻👏🏻 @O2, gr8 way to keep me completely up to date, the day my iphone7 is meant to arrive you tell me it won’t pic.twitter.com/GxVptuneWT

Not the only customer not happy with #o2 as delay getting my new iPhone7 … quick enough taking my money … not good service !!!

Finally received my jet black #iPhone7 from @O2, only 6 days late, but thanks nonetheless #COGCMKTG

O2 have said previously that the reason for the delay is due to a ‘market wide delay’ this means that Apple is still catching up with the demand for the handsets.