Most other places that ran this story called it the robot journalist, which isn’t very accurate. No Terminators are involved here, mind you. Just a software program that can prepare content in a snap. Ladies and gentlemen, behold the twilight of hack scribblers and lazy journalists. The type whose fevered rains produce the copy that’s gobbled up in blogs, webzines, newspapers, etc. They are obsolete. 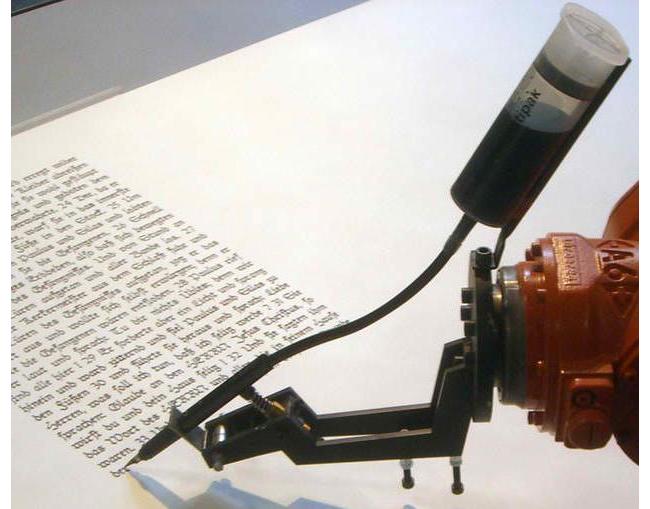 It actually begins with a game-challenge. The software program Narrative Science came to be after real flesh and blood journos howled over a badly written sports piece on the website GWSports.com. The interesting part is they thought the two-bit story was written by a machine, except that Kris Hammond and his colleagues balked at this claim. They would do better, they promised, and they did. Enter Narrative Science, news writing software extraordinaire.

Narrative Science was fed data and numbers, then produced this:

Tuesday was a great day for W. Roberts, as the junior pitcher threw a perfect game to carry Virginia to a 2-0 victory over George Washington at Davenport Field.

Twenty-seven Colonials came to the plate and the Virginia pitcher vanquished them all, pitching a perfect game. He struck out 10 batters while recording his momentous feat. Roberts got Ryan Thomas to ground out for the final out of the game.

Tom Gately came up short on the rubber for the Colonials, recording a loss. He went three innings, walked two, struck out one, and allowed two runs.

The Cavaliers went up for good in the fourth, scoring two runs on a fielder’s choice and a balk.

It’s short, but the point is made. Software can now generate copy in less than a snap. Anyone who earns their bread writing or works in the publishing trenches should keep tab on this trend.