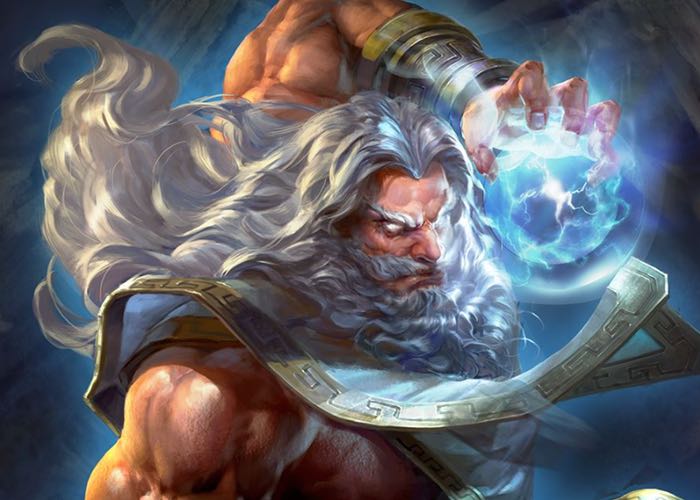 Those interested in playing the Xbox One game SMITE Battleground Of The Gods will be pleased to learn that it is now available to download and play in open beta.

The 5 vs 5 game allows players to become might gods and battle each other team matches and is a new take on the MOBA genre. Watch the trailer below to learn more.

SMITE has been created by Hi Rez Studios and unlike other MOBAs, SMITE gets you directly into the action by providing you the same point-of-view as your God.

Thor, Kali, Ra, Zeus, Sun Wukong and many, many more — choose from over 60 playable Gods and blast your foes with legendary weapons, earth-shattering power, and unique strategies. From blind-side ambushes to aimed shots, a new universe of strategic possibilities awaits.

With leagues and ladders for every level of play, SMITE’s burgeoning eSports Community has room for everyone, whether you’re brand new to the game, or competing in front of a crowd of thousands at the annual SMITE World Championship.

For more information on the new SMITE jump over to the official game website here.