SlingPlayer Mobile have just launched their new SlingPlayer iPad App following on from the release of their iPhone, iPod SlingPlayer earlier this month.

Unfortunately if you purchased the iPhone SlingPlayer you will need o shell out another $30 for the iPad SlingPlayer version. However Sling is expressing that the graphics on the iPad app are far more advanced and in higher quality than the iPhone app. 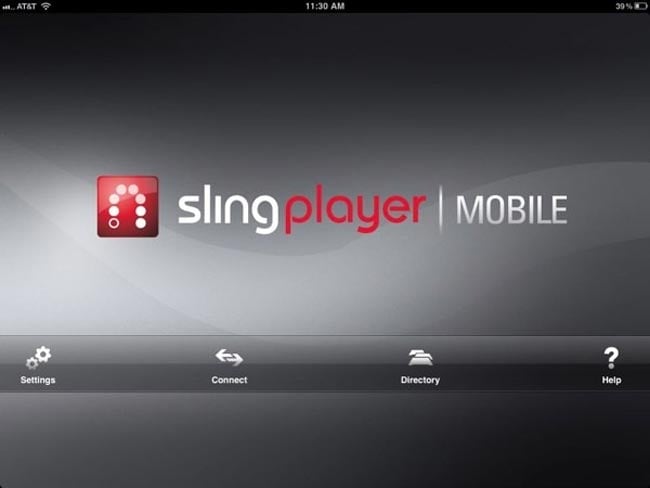 If you are thinking of purchasing the new SlingPlayer iPad app be aware that it will not work with the Slingbox PRO box and will only function with either a Slingbox SOLO and the PRO-HD box.

Unlike the iPhone app that will work with a wider range of boxes. Sling has explained their reason for this was controlled by Apple wanting them to user high resolution devices for the SlingPlayer iPad app.