Today Zenimac has unveiled that the popular Elder Scrolls V: Skyrim game has already shipped out 10 million copies to retailers worldwide, representing around $650 million in potential sales for the new fantasy questing game.

Zenimac has also revealed today that Skyrim has now outsold all other PC games by a factor of 3 to 1 in just one month since its launch. Its also hold the record for the fastest selling game in Steam, the online game store history. 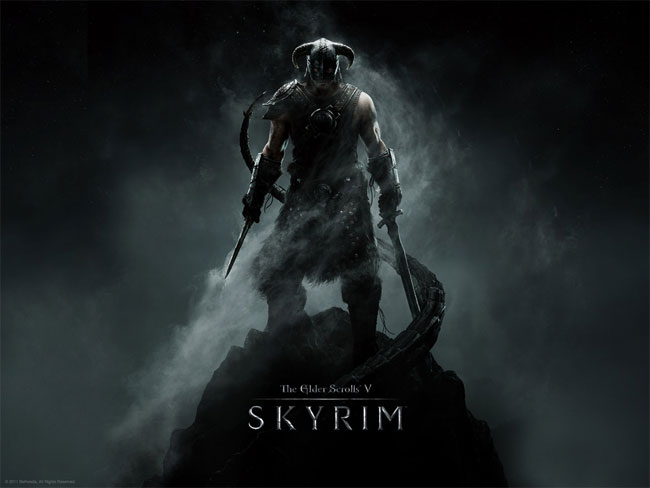 “Skyrim is the fastest selling title in Steam’s history” – “Bethesda’s commitment to and understanding of the PC as a gaming platform shows in the great review scores, spectacular launch, and continued high player numbers that Skyrim has received. We are delighted that Bethesda chose to use Steamworks to support Skyrim both at retail and digitally.”

If you haven’t has a chance to play the new Elder Scrolls V: Skyrim game yet, you can check out video and more in our previous posts here.