Back in the days when DLC was called expansions and a better Skyrim was called Morrowind, Bethesda’s post launch offerings were the stuff of legend. Experimenting with completely different settings, characters, powers and player species while even inserting a bit of good old fashion linear storytelling, Tribunal and Bloodmoon were the perfect counterpoint to Morrowind’s main campaign. 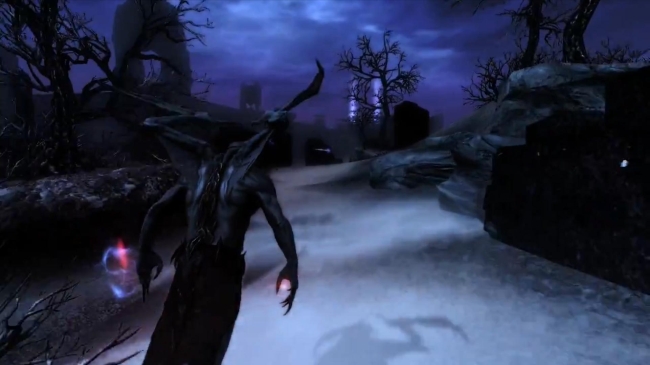 Oblivion expansions were more hit and miss, but  Shivering Isles mostly kept tradition alive. Hopefully, new Skyrim expansion Dawnguard will manage to do the same, though the stale vampire theme and recycled assets on display in the trailer don’t have me holding my breath. $20 price point and one month Xbox exclusivity don’t help either, but on the bright side, there’s always Steam Workshop.