Well it didn’t take Bethesda long to follow up on files discovered in the Skyrim 1.5.26 patch files, which indicated a new DLC was incoming. Today Bethesda has announced the new Skyrim DLC will be called Dawnguard, and will be arriving sometime this summer for the Xbox 360 and that more information would be made available at the upcoming E3 gaming exhibition. 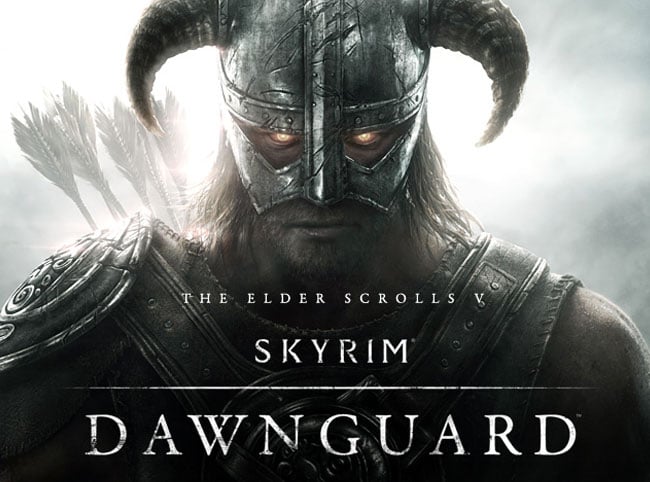 Unfortunately details of what will actually be included in the new DLC when it arrives have not been announced only the image above. But as soon as any information comes to light we will keep you posted as always. Lets hope it brings more of the same top quality adventuring the original Skyrim has provided us with.