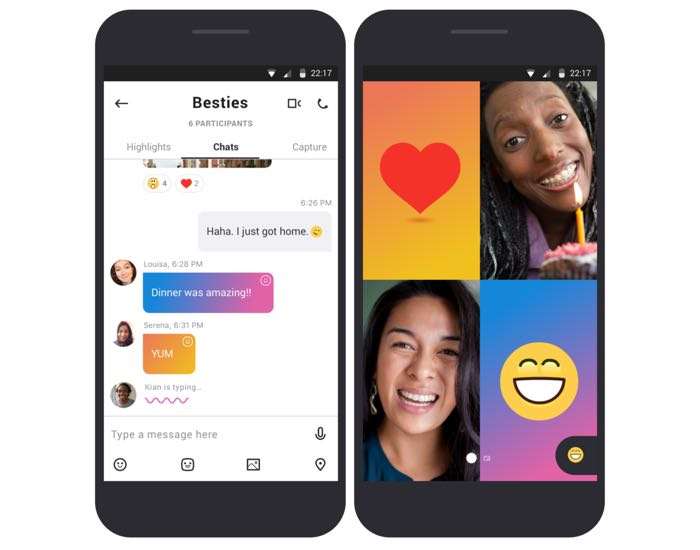 According to a recent report by the New York Times, Apple are aware of this and have issued a statement which you can see below. There does not appear to be a statement from Google as yet.

“We have been notified by the Ministry of Public Security that a number of voice over internet protocol apps do not comply with local law. Therefore these apps have been removed from the app store in China,” an Apple spokeswoman said Tuesday in an emailed statement responding to questions about Skype’s disappearance from the app store. “These apps remain available in all other markets where they do business.”

So it would appear that this rule could also apply to other VoIP applications as well as Skype. As yet there is no statement from Microsoft on the apps removal. Skype recently updated its mobile apps with a new design and new features.