If you use Skype you will have heard of the problems many users have had logging into Skype since yesterday, as we mentioned earlier Skype has been working on an update version for both Windows and Mac.

Skype has now released an updated version of Skype for Windows, and they have also said that a Mac version is coming later today, which will address the same issue for Mac OS X. 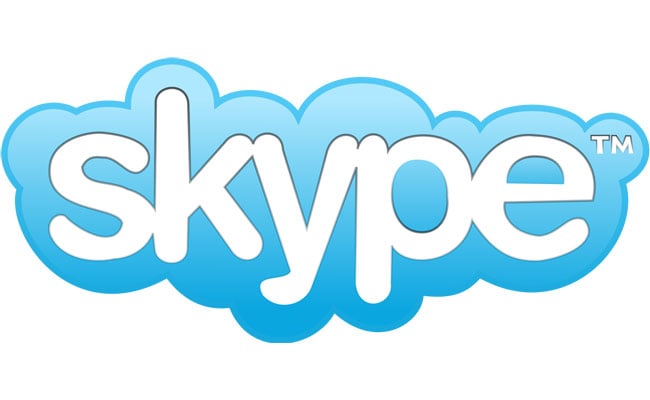 Yesterday we issued a Skype for Windows update to fix a corruption that occured in a small percentage of users’ systems, resulting in some of our community not being able to sign in to Skype.

You need to ensure that no Skype processes are left running before installing this update, so please be sure to quit your existing Skype application before performing the download.

If you’re using Skype for Windows, and have experienced this problem logging in, please update Skype to the latest version now. We plan to release an update to Skype for Mac today to address the same issue, and we’ll update you when that becomes available.

You can find out more details over at Skype as well as information on downloading the new version.

If you have updated to the latest version and are still having problems, or have managed to get it working leave a comment below and let us know.