The Skype app for the Xbox One has received its first update and been improved tremendously. It focused on improving chat capabilities, getting rid of a slew of bugs, adding contact filtering and a tutorial system for first time users. Users can now chat across multiple devices and keep a longer chat history than before – up to 1000 messages. 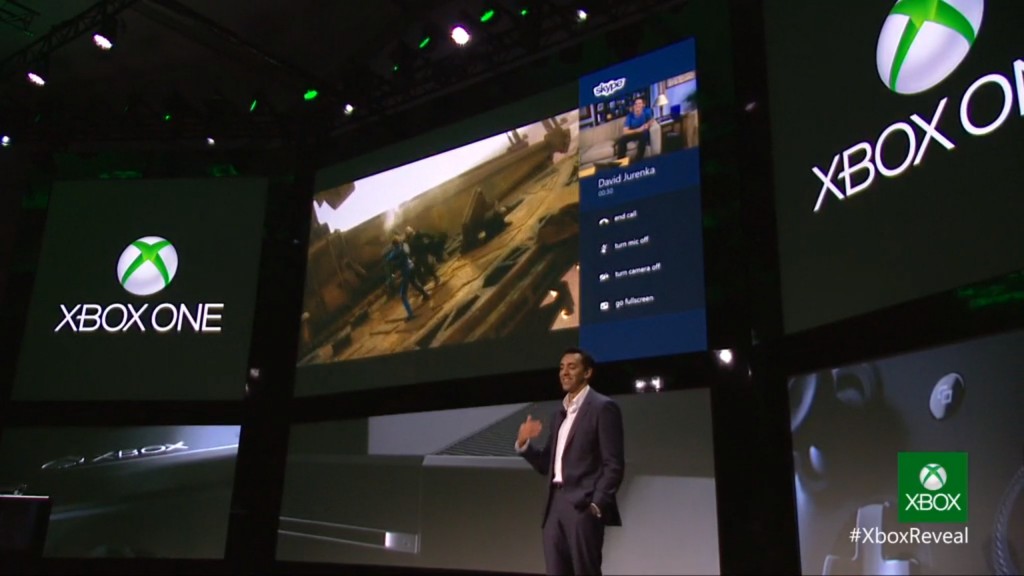 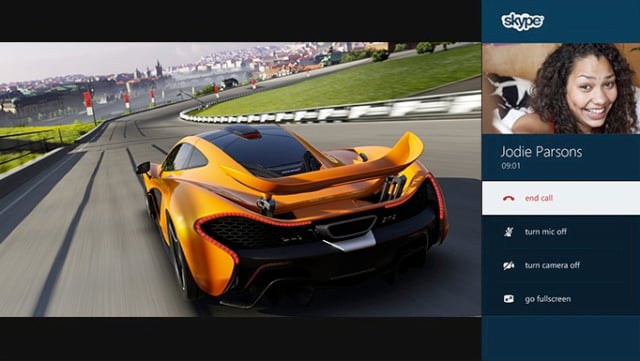 The contact filtering update allows you to filter people by their online status and the tutorial shows people how to use Skype on their Xbox One like it never has before for any other device and/or platform. It’s a great stride for such a relatively quick update that could see a lot of people move from Xbox Live’s in-system chat options to Skype for convenience sake. (Notice I said “could”, not that it “would”.)

Skype is limited to Xbox Gold subscribers only, but if you’re using an Xbox then you probably already have a Gold membership anyway. I personally have a bit of a vendetta against Skype for causing me computer issues many years ago, but I’m sure the vast majority of Xbox owners will happily use the app at least a time or two.

Let us know what you think of the update in the comments below.