Microsoft’s acquisition of Skype in October pointed to an upcoming app for Windows Phone, not to mention Microsoft executive Joe Belfiore’s statement that a native Skype application will be ready for Windows Phone in Fall of 2011. Fast forward to present day and the Skype app for the platform remains to be seen. This time it’s Skype vice-president of products Rock Osterloh’s turn to comment on the integration of Skype to Windows Phone and he was quick to add the app is “coming out soon” in a CES interview. 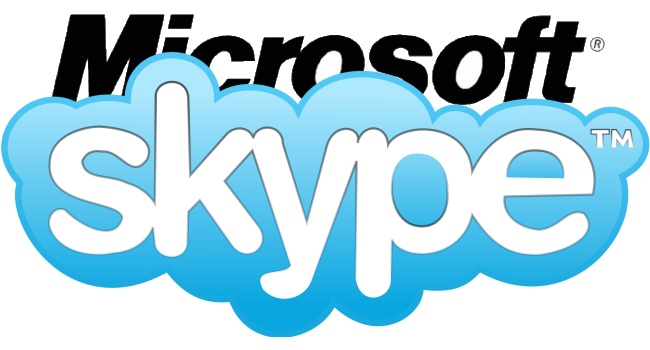 Osterloh noted that Skype will not only be integrated to Windows Phone  but also to other products such as Windows 8, Xbox 360 and Microsoft Lync. He refused to give further details on what kind of integration they are working on.

Osterloh’s “coming out soon” comment regarding Skype’s release is open to interpretation of how soon it will be, but with Mobile World Congress scheduled next month, it could be soon enough.