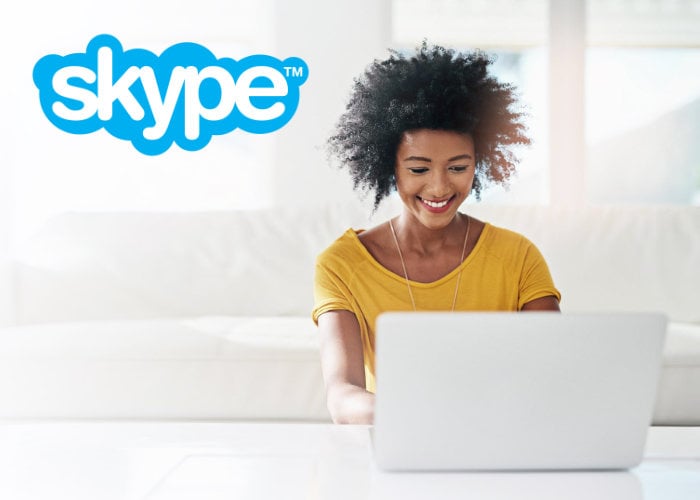 Microsoft has released a new update to Skype for Windows, Mac, Linux and Web, in the form of Skype 8.59 which brings with it the ability for users to use custom backgrounds during video calls. The backgrounds can be used to replace a user’s real-life background obscuring personal belongings, clutter and providing a more professional setting when communicating using Skype video conference calling.

The new background feature is available after installing the update from the ‘More’ menu while in a video call via the ‘Background effect’ option. Other feature included in the Skype version 8.59 update :

– This could be anywhere: Want to look like you’re calling from the beach, or from space? Now you can, with custom backgrounds for your video calls.
Note: Background improvements are not available for Skype for Windows 10 (Version 14).
– Share all the things, Part 2: Now you can share files directly from your Mac to your Skype contacts, as well.
– Faster on the draw: You now have quicker access to call controls in the chat menu.
– Bug fixes and stability improvements. We’ve chased a few bugs out of the attic and done some spring cleaning.

Skype for Windows, Mac, Linux, and Web 8.59.0.77 began rolling out to users earlier this week and will release gradually over the next week, says Microsoft.