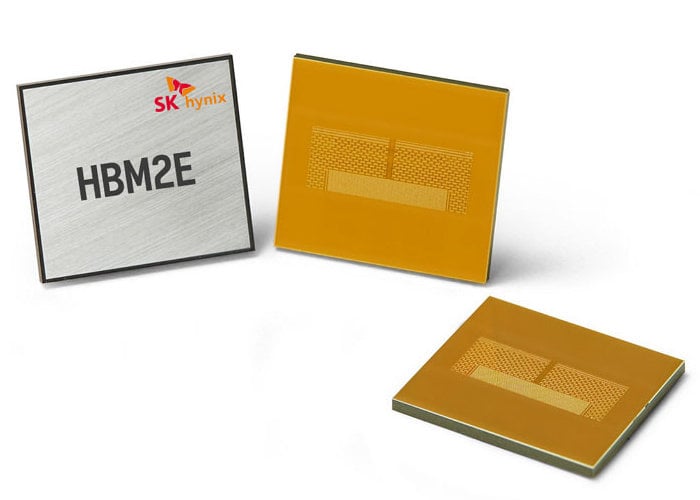 “SK Hynix has established its technological leadership since its world’s first HBM release in 2013,” said Jun-Hyun Chun, Head of HBM Business Strategy. “SK Hynix will begin mass production in 2020, when the HBM2E market is expected to open up, and continue to strengthen its leadership in the premium DRAM market.”

“SK Hynix’s HBM2E is an optimal memory solution for the fourth Industrial Era, supporting high-end GPU, supercomputers, machine learning, and artificial intelligence systems that require the maximum level of memory performance. Unlike commodity DRAM products which take on module package forms and mounted on system boards, HBM chip is interconnected closely to processors such as GPUs and logic chips, distanced only a few µm units apart, which allows even faster data transfer.”